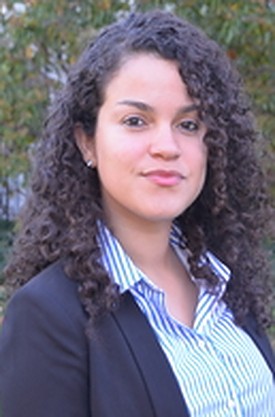 The study is led by Angelica Meinhofer, Assistant Professor at Weill Cornell Medicine, with coauthors from University of North Carolina Wilmington, RTI International, and from Indiana University O’Neill School of Public and Environmental Affairs (Professor Kosali Simon, a Herman B Wells Endowed Professor and the campus’s associate vice provost for health sciences). The team found that the proportion of maternal hospitalizations with marijuana use disorder increased by 23 percent (0.3 percentage points) in the first three years after recreational marijuana laws were implemented. The increases were larger in states with legalized commercial sales of marijuana.

The study (forthcoming in the Journal of Health Economics) was released today as a working paper by the National Bureau of Economic Research.

“These findings are neither an endorsement nor an indictment of marijuana use. That’s for each patient and their doctor to discuss,” said Simon. “What this study tells us is evidence on the impact of the laws by looking at data close to 16 million hospital births in 34 states over years 2007-2018 as well as birth certificates in all states from 2007-2019.”

This was originally published by Indiana University O'Neill School of Public and Environmental Affairs.